What cause the Housing Crisis in Hong Kong?

We worked with Hong Kong Polytechnic University’s Design Institute for Social Innovation on the issue of Hong Kong’s housing crisis. Below are some of the problems we learned and some of the solutions we discussed.

New solutions to solve the housing crisis by The Chief Executive’s 2018 Policy Address: 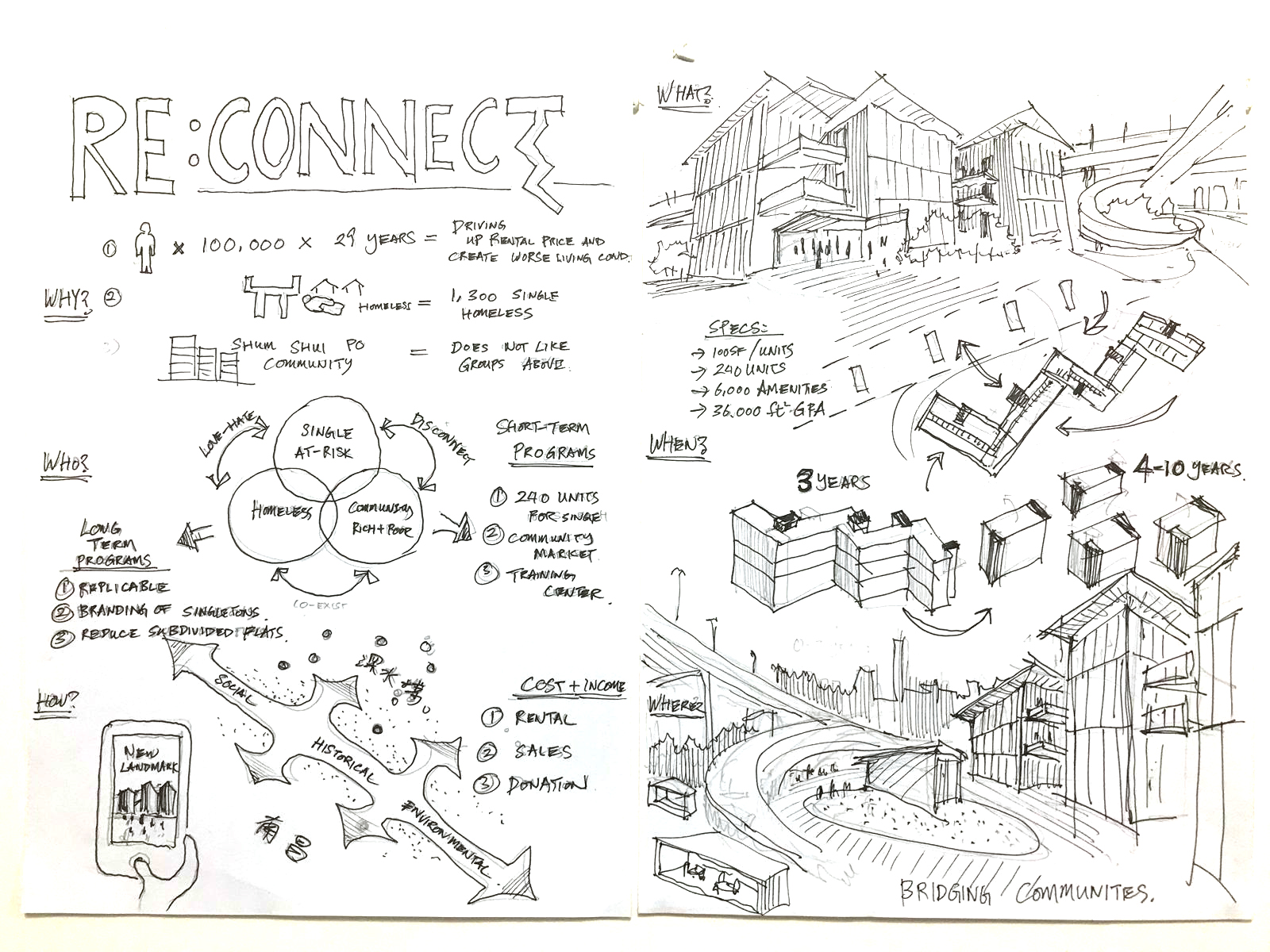