Hong Kong as a Stage

Turning a historical event into a performance?

After seeing the Umbrella Movement in Hong Kong late in 2014, we as architects thinks that it will be very interesting to turn the event into a theatrical performance. We can narrate a political movement with actions and graphics. It will help to raise more questions and discussion about the future of Hong Kong in a more entertaining way. Below is a series of set designs that describe the movement in chronological order. The graphic details borrow a lot of symbols used during the movement. Although this set describes one specific protest to demand universal suffrage, but it essentially explores the idea of identify, law and urban planning.

How do people in Hong Kong deal with the identity of being Chinese? 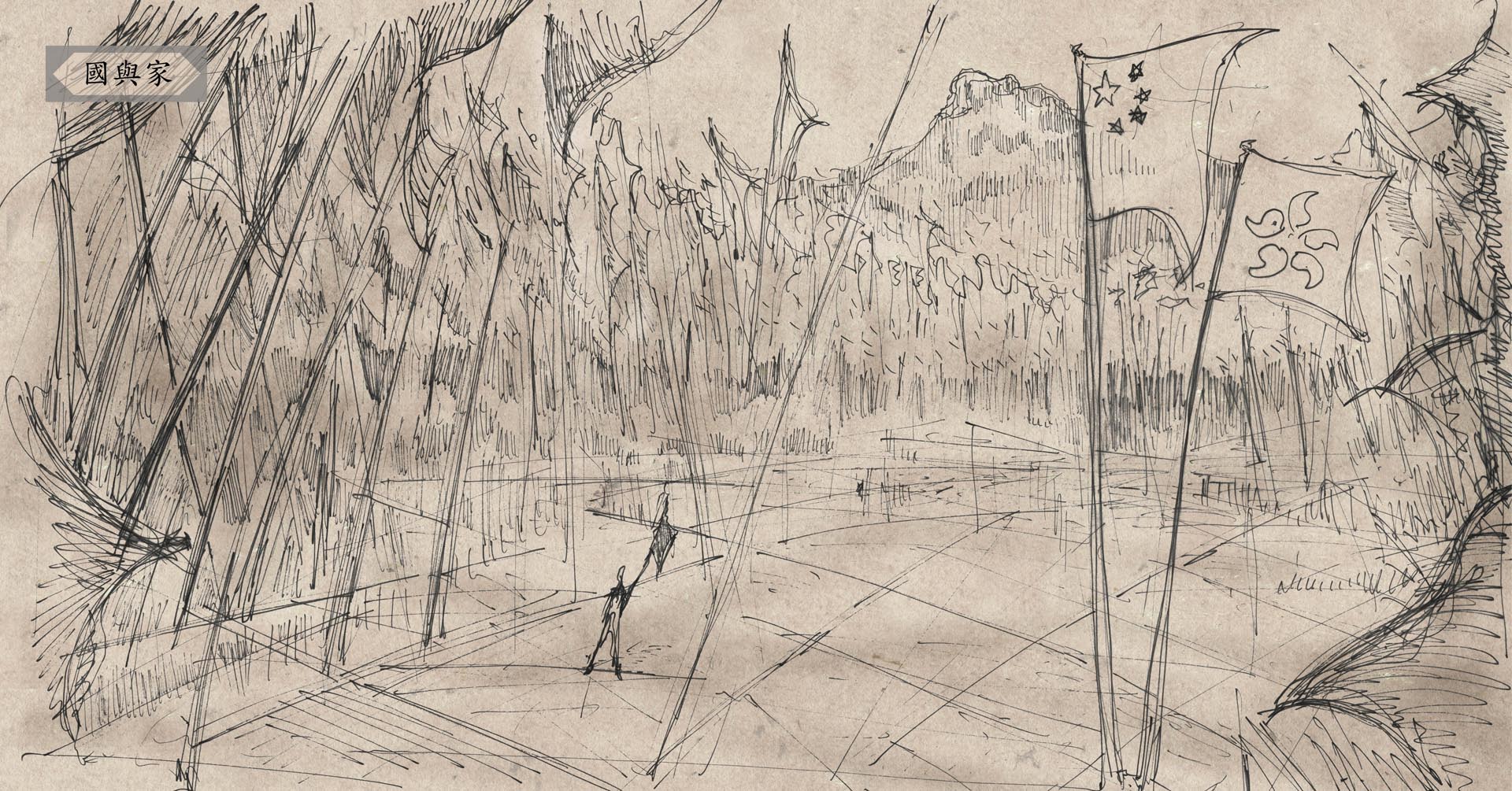 How do people in Hong Kong deal with the rules setup by China? 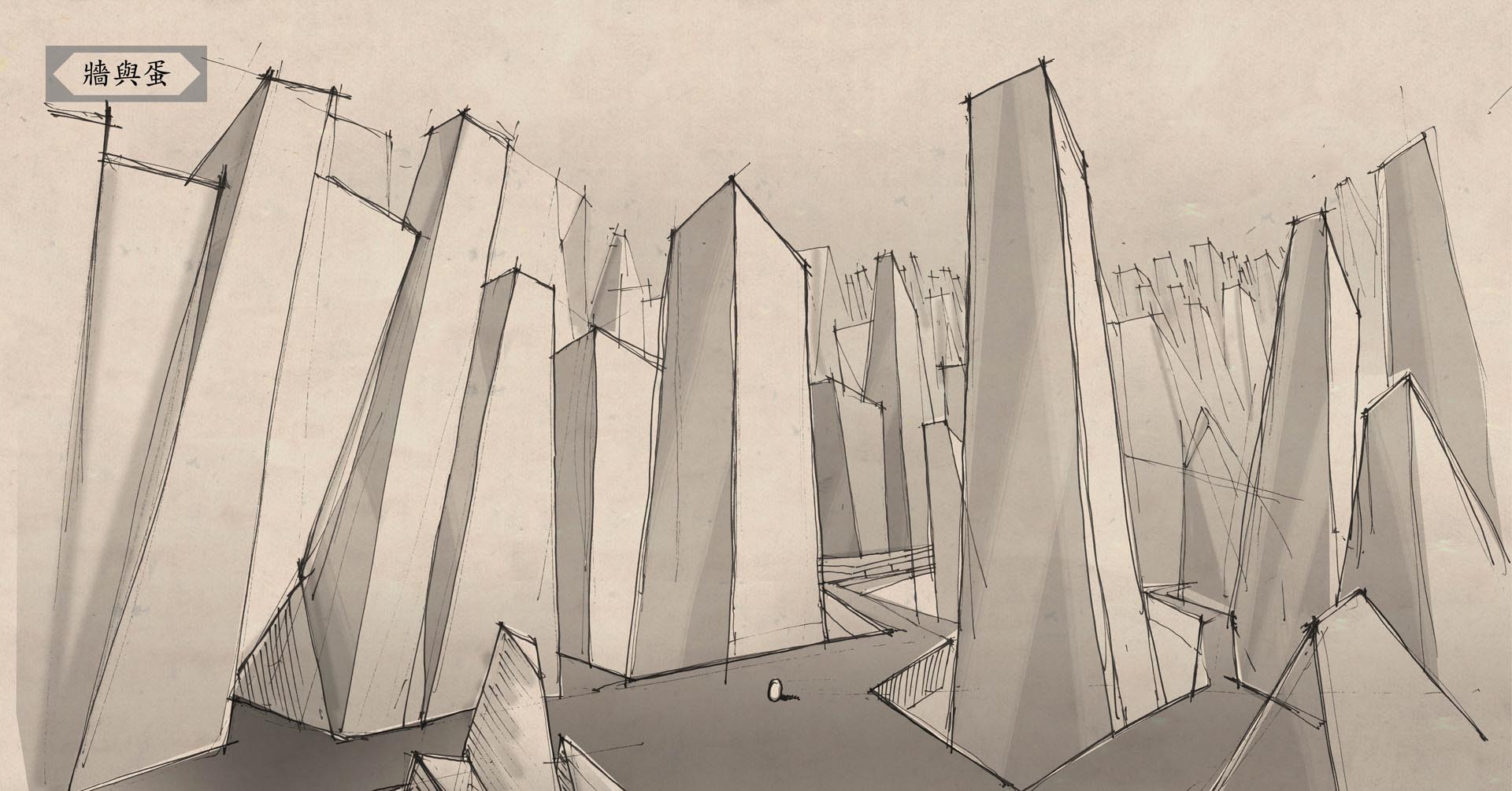 What is the boundary between violating a law and committing a crime? 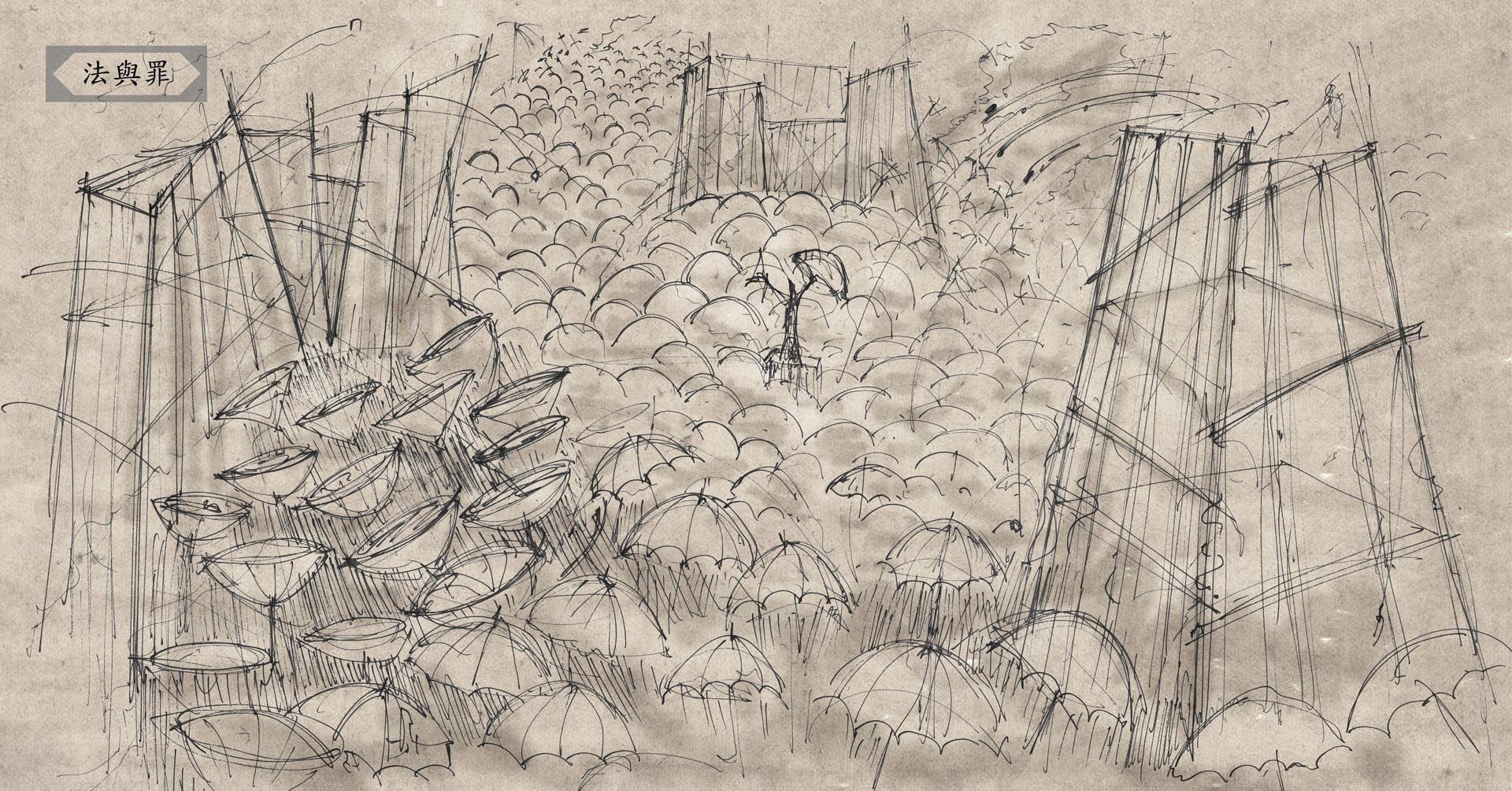 Is living in a village better than the city? 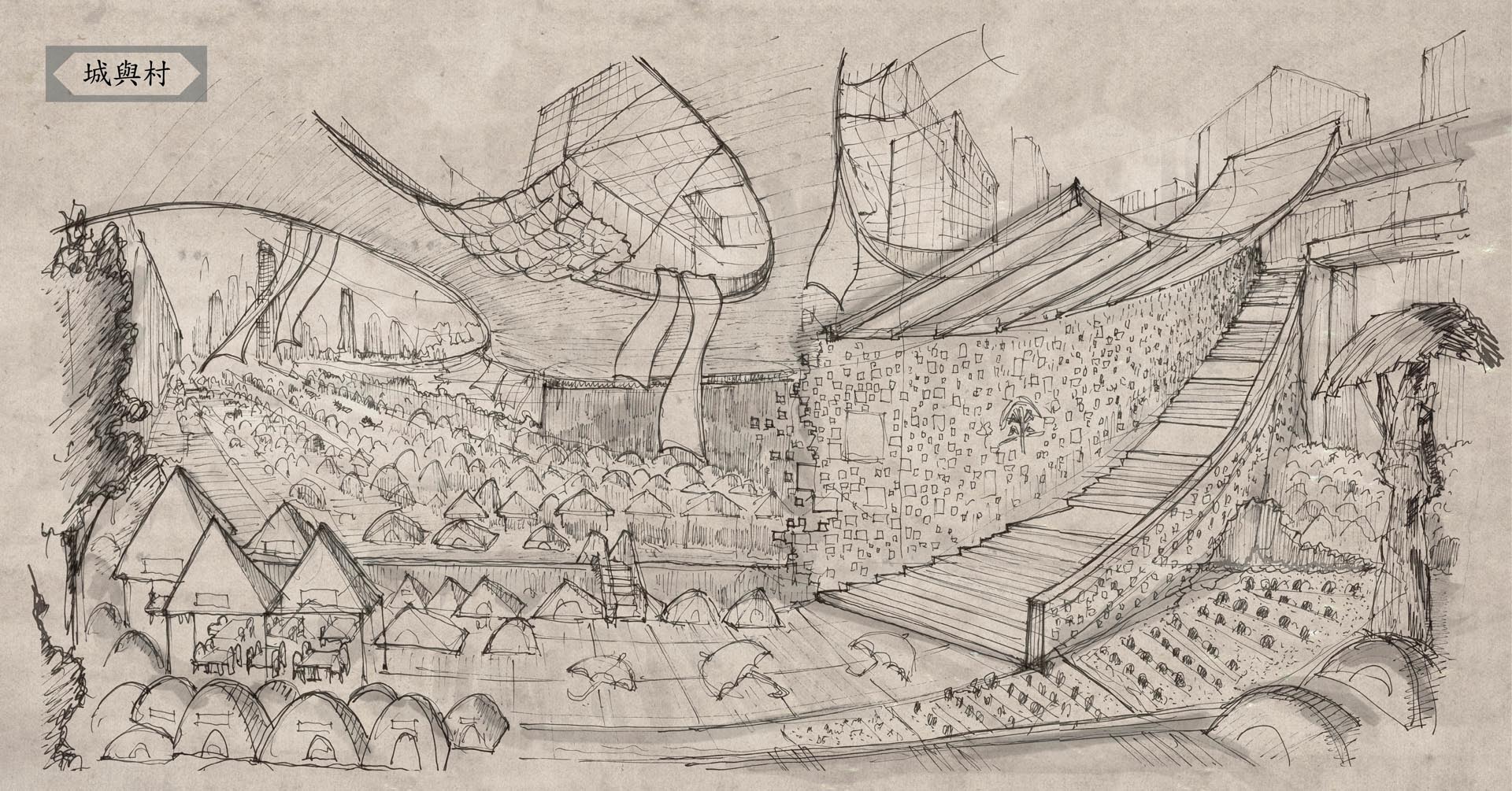