We spent 2 weeks to study the phenomenon of e-sport and tournament of video games. We came up with a set of rules to guide the exterior and interior design of an e-sport stadium. 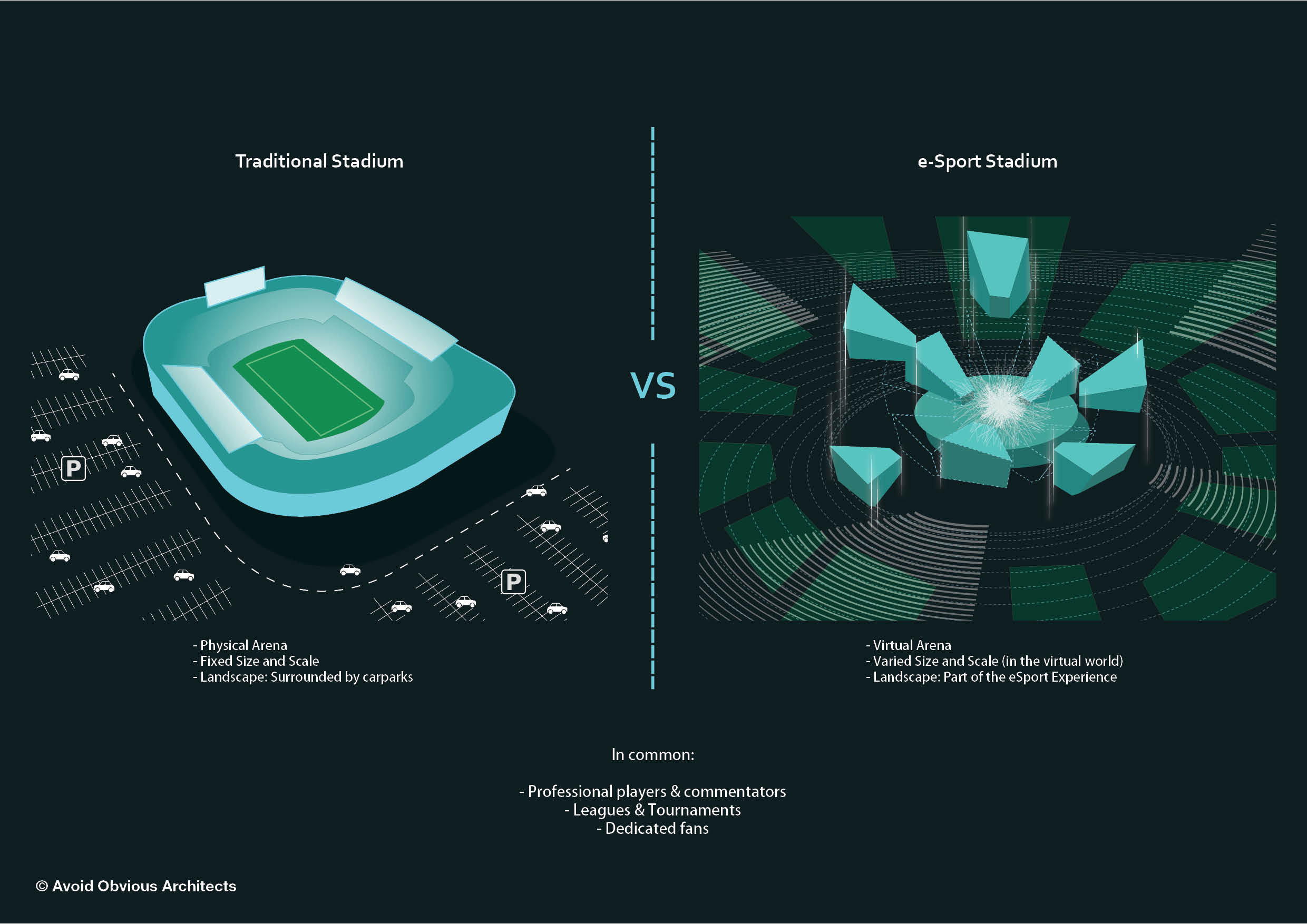 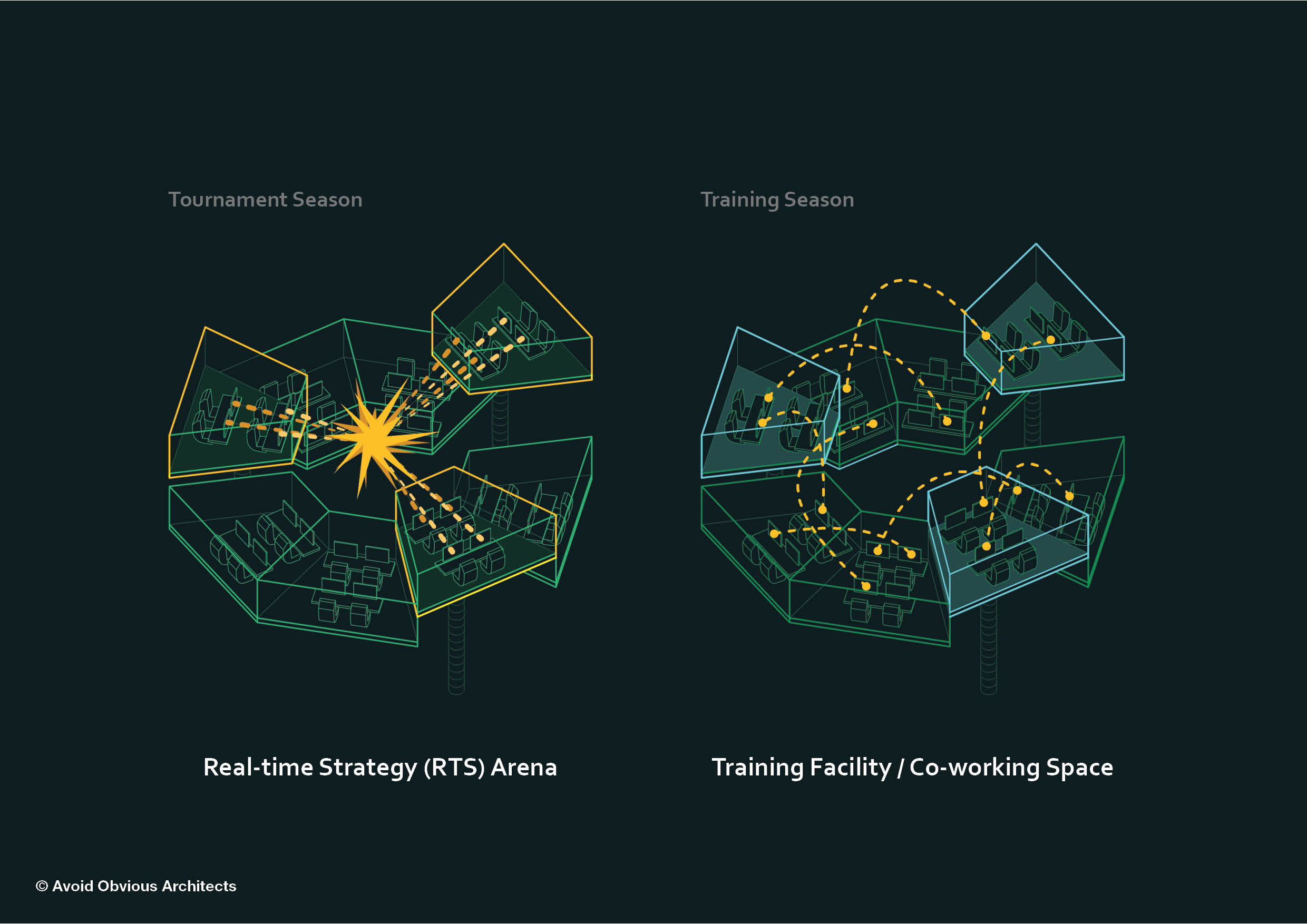 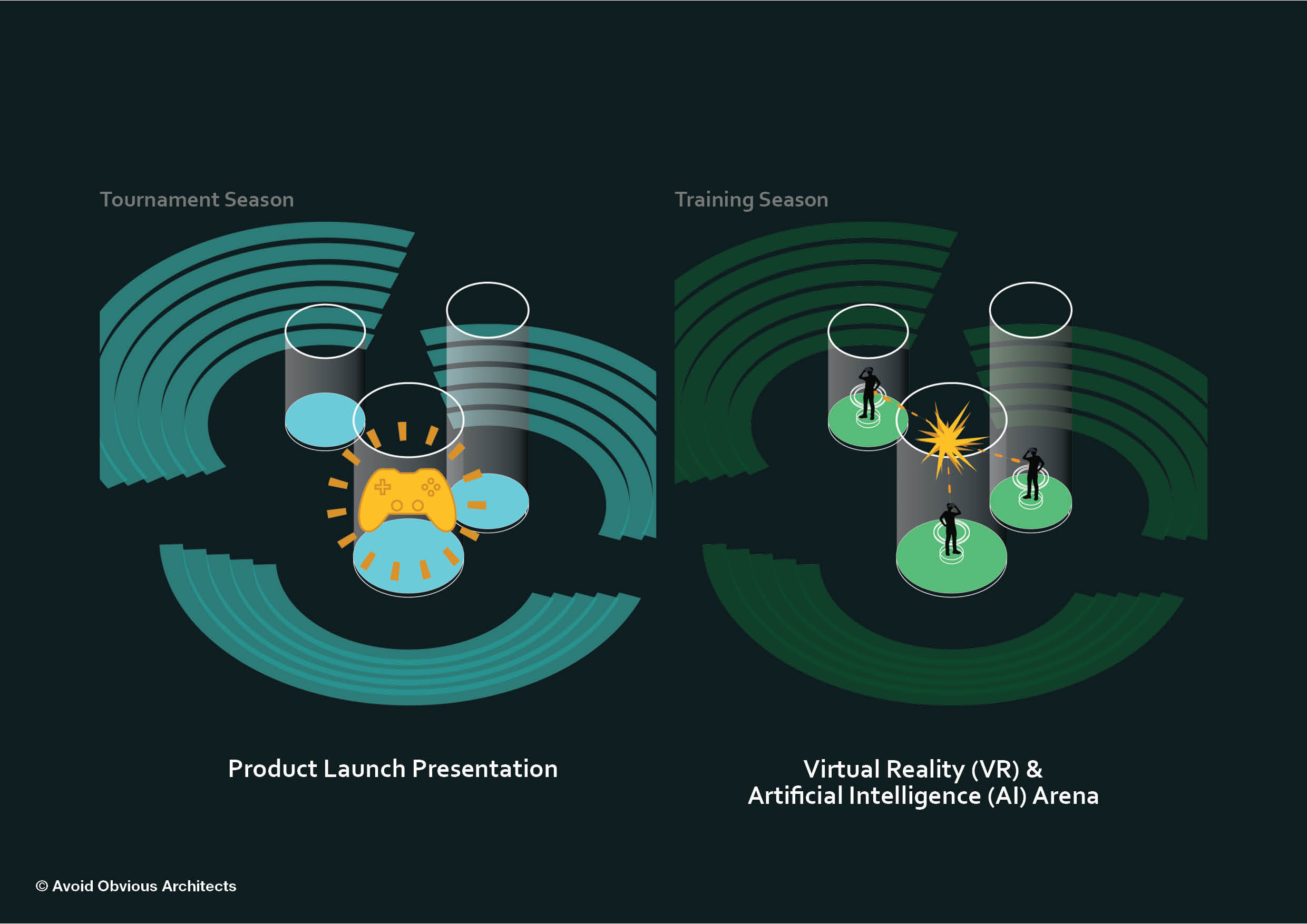 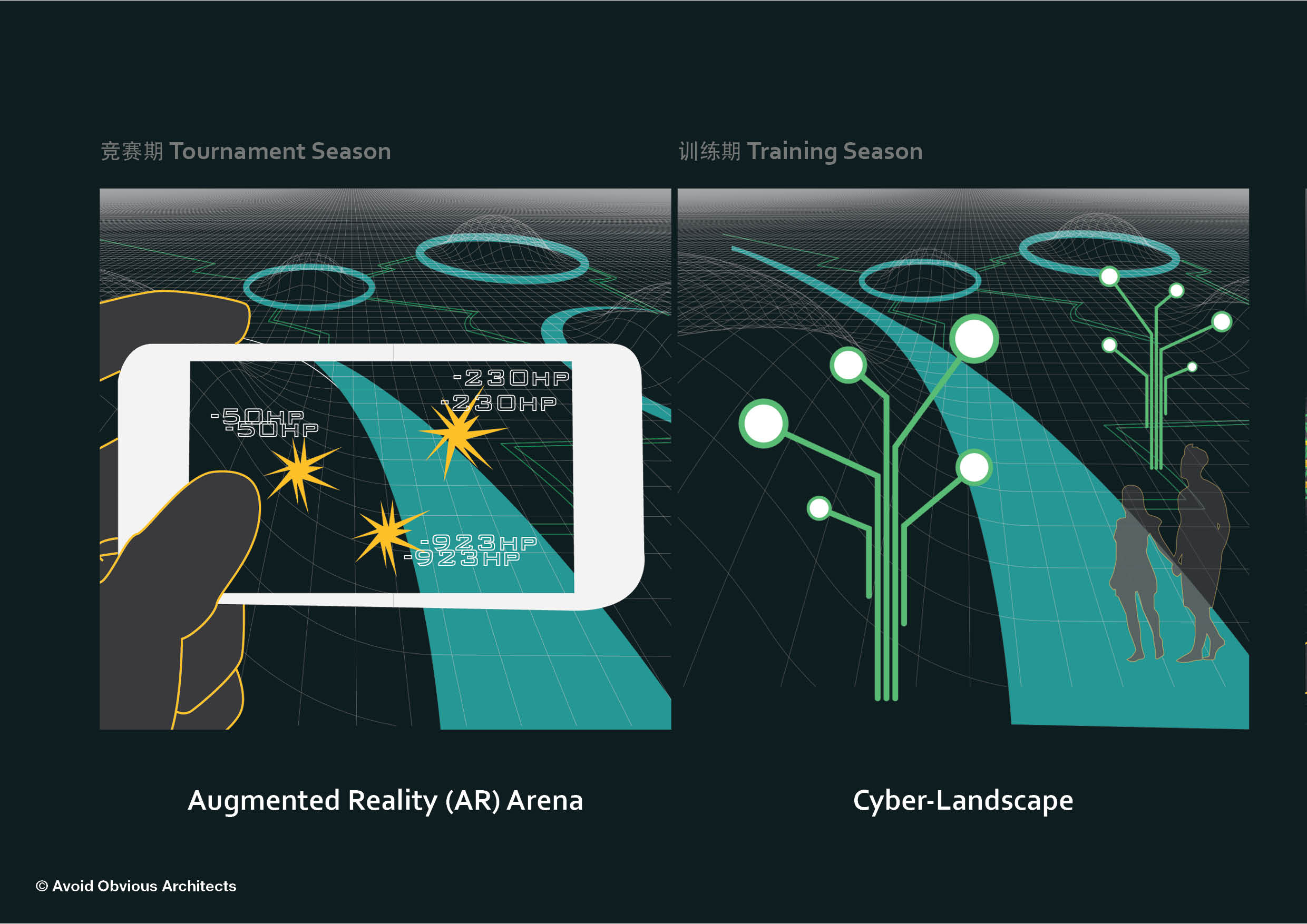 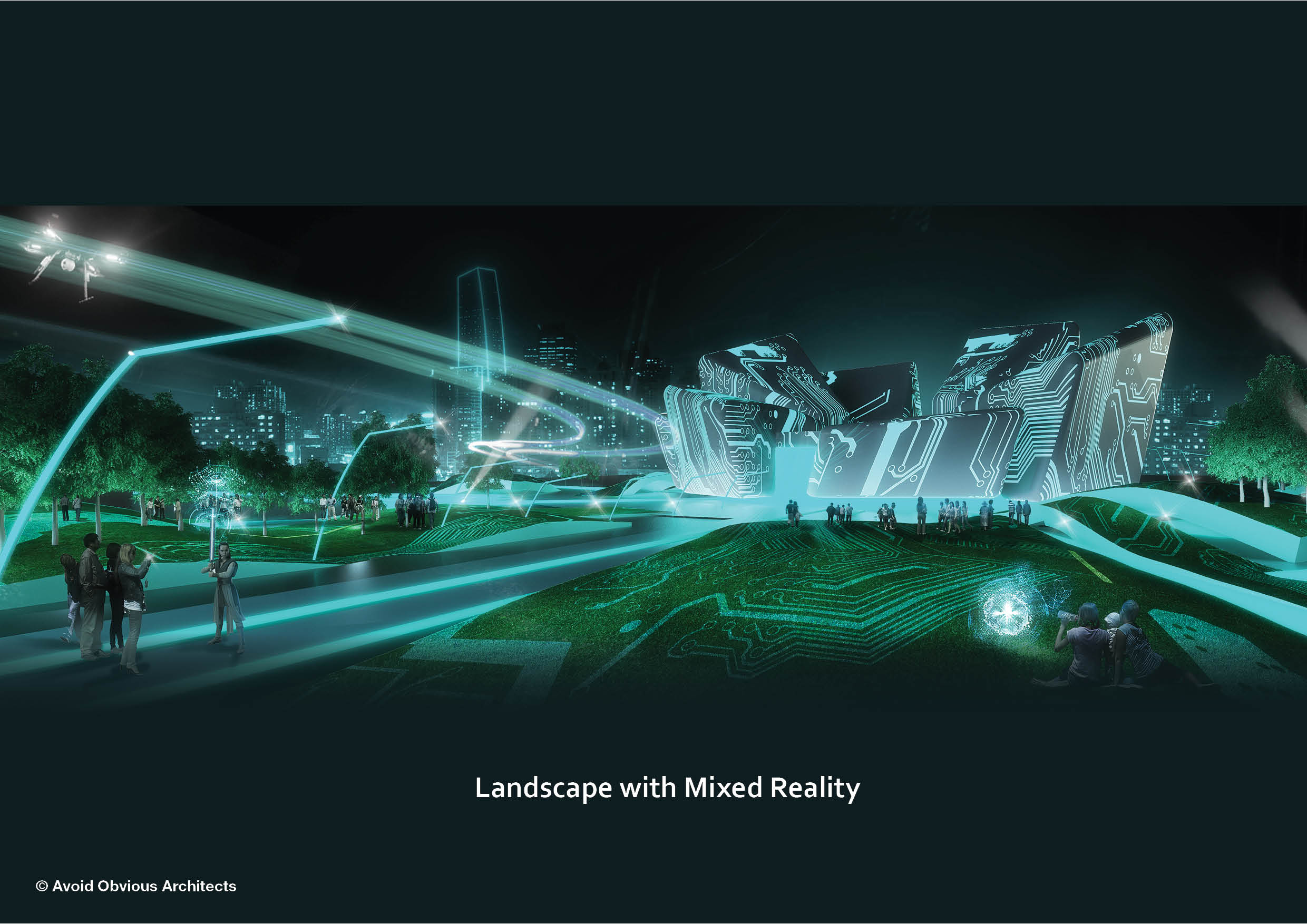 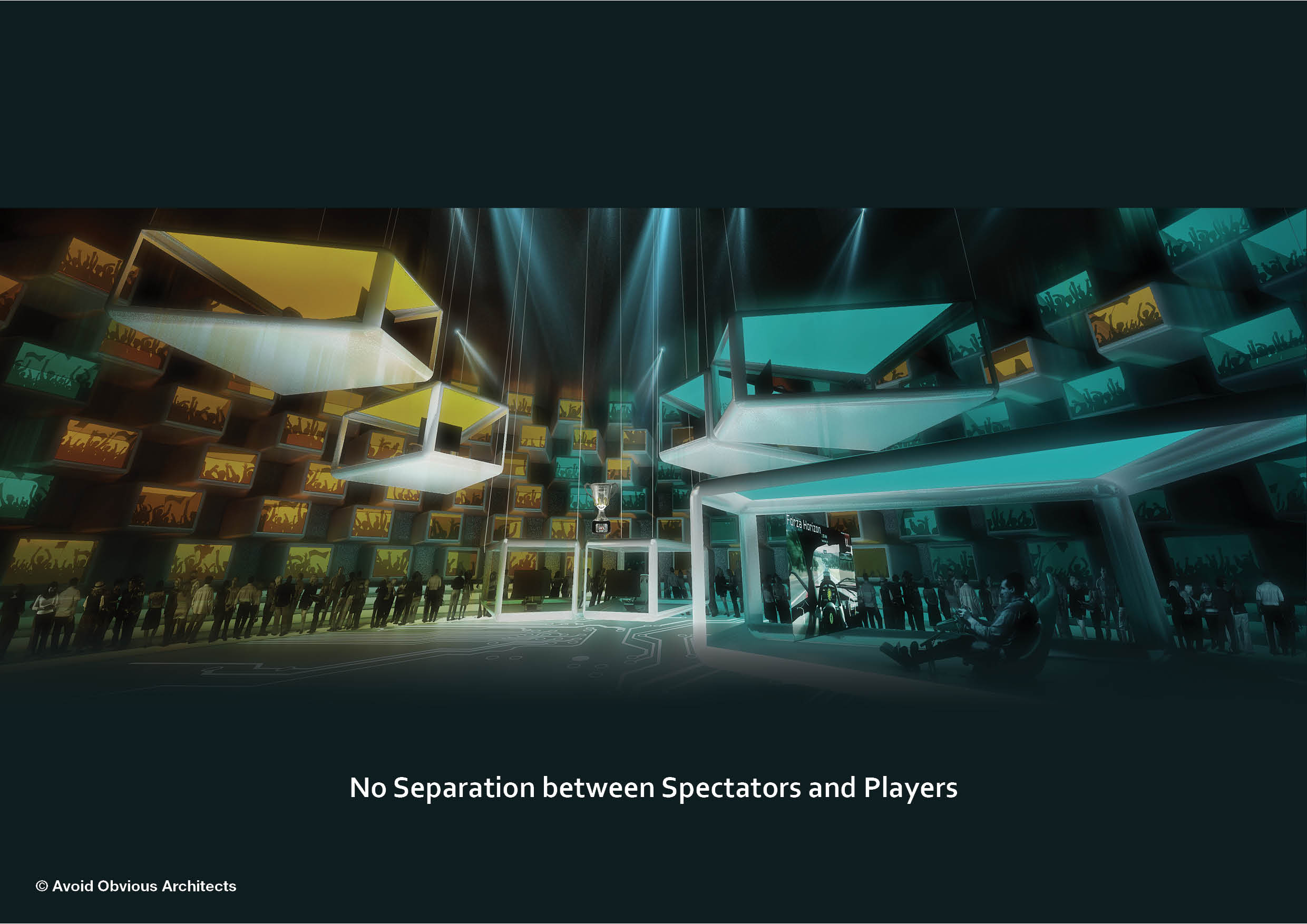